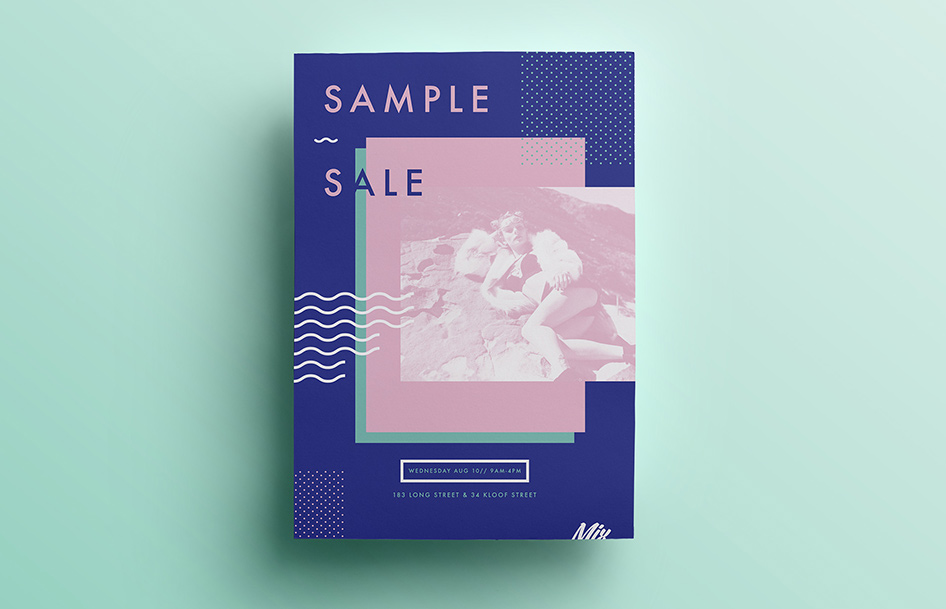 Coding will be the amazing thing

The island of saints and scholars is as redundant a phrase as any other Irish cliche we choose to perpetuate. That being said, the nation’s reputation for religious devotion and high levels of literacy wasn’t fabricated by the geniuses at Carrolls Irish Gift Store. It was once true. For it to be true again, however, your command of the month coinníolach can’t help you. Modh coinníolach, mo problems.

A whole new tongue – the language of computers – will be what separates the educated from the ignorant masses of tomorrow. Understanding how to write code for computers is already becoming one of the most highly prized skill sets anyone can have in the global economy. Here’s why:

10. Code rules everything around me, cream get the money

All major tech companies, from Google to Facebook, aggressively compete to hire gifted young coders. In the Silicon Valley area, for example, some reports suggest engineering graduates from Stanford University expect their starting salary to be nothing less than $100,000-120,000.

“It’s fair to say that for school-leavers looking to maximise their potential income, few other skills open the door to as many well-paying and varied careers,” says Prof Rory O’Connor, head of the school of computing at Dublin City University.

Coding bridges the universal divide. It is the one language that connects different nationalities and countries. We live in trying times and are pummeled.

Programming is still in its infancy. In fact, two of the very first programming languages ever invented are still being used today: Fortran (developed in 1957) and Cobol. “This does not mean that we are using old technology,” says Josue Balandrano Coronel from the Texas advanced computing centre at the University of Texas at Austin. “Those programming languages are being used in very narrow contexts. Even so, this shows us programming has barely started on its own evolutionary path.

Let us know your thoughts about this topic Cancel reply 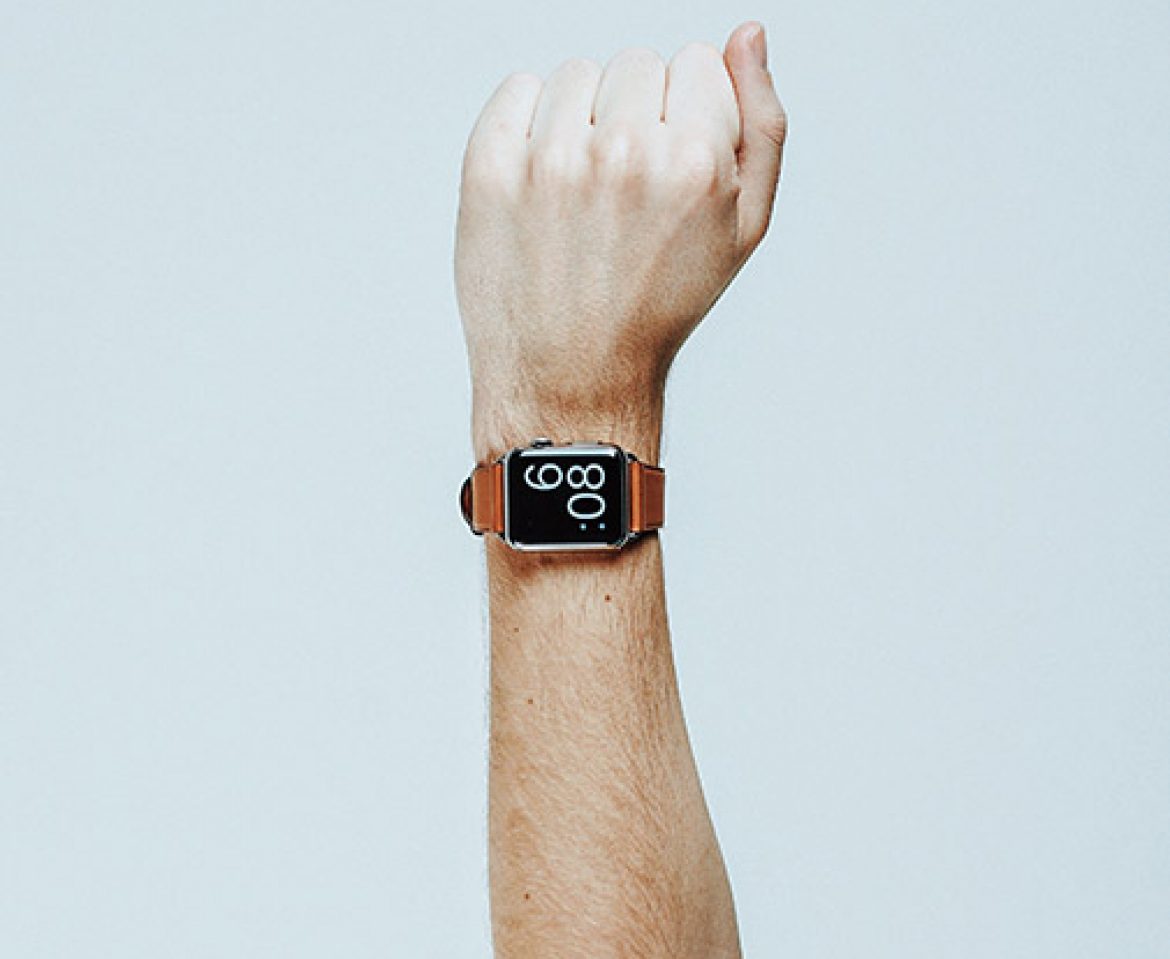